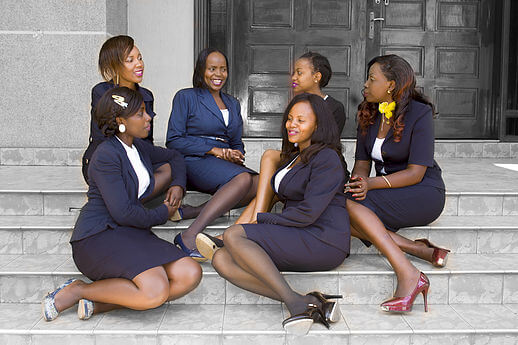 For any institution to function well be it a company, an organization or any government, there are always laid up structures, to support its functionality. People with different skills from accounting, managerial to administrative, are all required to enhance productivity. Observe any growing business or company, essential structures have to be laid down in place, to support smooth running of their activities. If an accountant is lacking in any company, operations regarding finances will have a problem,

Each and every role created in a company is important ,it does not matter whether it’s the manager, the cleaner or the security personnel, all of them form the umbrella that supports it’s functionality in the long run.

So, where am I going with all this, as believers your service in advancing the kingdom of God is very essential, no matter how small it might look like in the eyes of men.. Let’s look at 1 Corinthians 3:1-9 Dear brothers and sisters, when I was with you I couldn’t talk to you as I would to spiritual people. I had to talk as though you belonged to this world or as though you were infants in Christ. 2 I had to feed you with milk, not with solid food, because you weren’t ready for anything stronger. And you still aren’t ready, 3 for you are still controlled by your sinful nature. You are jealous of one another and quarrel with each other. Doesn’t that prove you are controlled by your sinful nature? Aren’t you living like people of the world? 4 When one of you says, “I am a follower of Paul,” and another says, “I follow Apollos,” aren’t you acting just like people of the world?

5 After all, who is Apollos? Who is Paul? We are only God’s servants through whom you believed the Good News. Each of us did the work the Lord gave us. 6 I planted the seed in your hearts, and Apollos watered it, but it was God who made it grow. 7 It’s not important who does the planting, or who does the watering. What’s important is that God makes the seed grow. 8 The one who plants and the one who waters work together with the same purpose. And both will be rewarded for their own hard work. 9 For we are both God’s workers. And you are God’s field. You are God’s building.

From the above context, Paul was questioning the strife, envy and divisions that were brewing between believers, who were spiritually immature, in the Corinthian church. They could not walk in unity, due to the divisions in the church. Their divisions spewed from a place where, some were for Paul while others were for Apollo’s .Yet these two leaders represented Christ.

Both leaders had different gifts in ministry, but their mission was the same, which was to lead people to the knowledge of Christ. Paul planted the seed in their hearts while Apollos watered the seed but only God gave increase. In the body of Christ, we are all gifted differently but it’s only God, who gives increase, anointing and impact in our gifting’s.

You don’t have to be in the five-fold ministry in your church, for God to increase, anoint or reward you. You can be a volunteer in your church in media, in security, In the children’s church or even an usher but as you work together as a team, it’s only then that God, will reward you for your labor for Him and His anointing will flow through you. Watch out! Don’t do your good deeds publicly, to be admired by others, for you will lose the reward from your Father in heaven. Matthew 6:1.

Whenever there is unity in the church, the anointing will always flow ,the anointing to set the captives free, the anointing to walk in power, the anointing to break yokes and the anointing to make impact in a dark world that needs light  Psalms 133:1-3 How wonderful and pleasant it is, when brothers live together in harmony!. For harmony is as precious as the anointing oil that was poured over Aaron’s head, that ran down his beard and onto the border of his robe. Harmony is as refreshing as the dew from Mount Hermon that falls on the mountains of Zion.And there the Lord has pronounced his blessing, even life everlasting.

God hates division and whenever there is strife, competition and envy in any church, the anointing for greater works is always chocked. Proverbs 6:16-19 There are six things the LORD hates no, seven things he detests: haughty eyes, a lying tongue, hands that kill the innocent, a heart that plots evil, feet that race to do wrong, a false witness who pours out lies,a person who sows discord in a family.

It’s not about which denomination you belong to,revival will only happen in our cities, when we work together united, as the body of Christ

Today I persuade you, don’t be the one entertaining any form of disunity in your church,. Stay away from conversation’s that will pollute your heart towards men and women of God. Don’t be the one entertaining gossips about your sisters or brothers in church, have the mind of Christ which is observing people from the eyes of God. Work willingly at whatever you do, as though you were working for the Lord rather than for people. Colossians 3:23

No gift in God’s kingdom is inferior, your service to God is important to Him, as well as the body of Christ. Pursue unity and you will experience increase.Malachi 3:16-18  Then those who feared the Lord spoke with each other, and the Lord listened to what they said. In his presence, a scroll of remembrance was written to record the names of those who feared him and always thought about the honor of his name.17 “They will be my people,” says the Lord of Heaven’s Armies. “On the day when I act in judgment, they will be my own special treasure. I will spare them as a father spares an obedient child. 18 Then you will again see the difference between the righteous and the wicked, between those who serve God and those who do not.”

I have blogged on You are gifted,God’s master piece and Observing through God’s eyes, which i believe are good reads, to connect with this particular post. 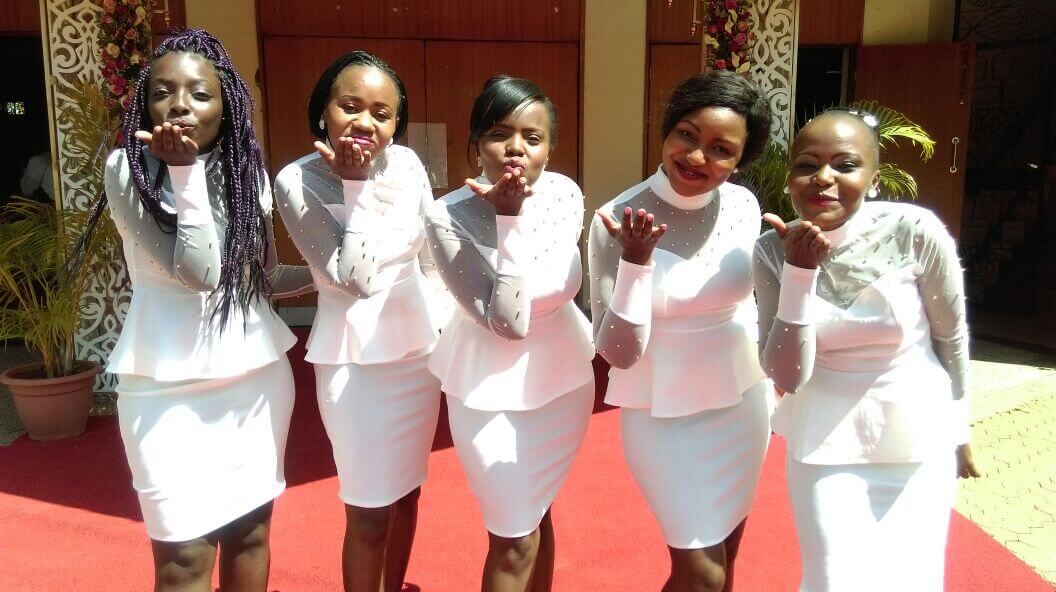 .You Are Special in God’s Eyes

Am not lucky but blessed