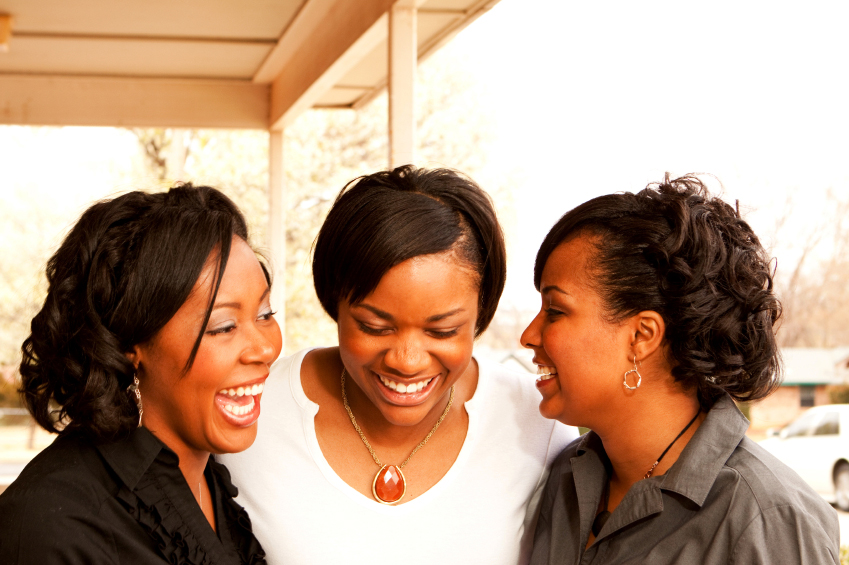 After having dinner, I prepared myself for evening preps and within few minutes, the bell rang for all students to be in class. Evening preps were not my thingy while in boarding school, I was more of a morning student. While I settled in my desk, I noticed the teacher on duty doing what he did best, reprimanding students who were late for evening classes and pheew, I was not among them as i thought to myself.

As i tackled my school assignment, one of my classmate distracted me with an interesting idea to head to the school library and study there. Trust me, I was dozing off and such a distraction was a good reprieve. We took our books and headed to the library. There were other girls studying as usual but I noticed a group that was not really studying per say, they were actually having a discussion that seemed to me unusual.

I didn’t pay too much attention, considering I had to finish my chemistry assignment, which was the first lesson the following day. As I focused on my business, one of the girls in that quorum walked towards our table and asked my classmate and I, if we were satisfied with the way things were running in school from the punishments we endured, to the food we ate. That’s when it dawned on us, these girls were planning a major school strike and they were strategizing on how to mobilize students ,towards their cause.

Honestly, I felt some excitement in their initiative of mobilizing us to go on strike, since they exhibited a unique boldness I had never seen. After the evening prep was over, they were able to permeate their agenda to other girls in the dormitories and come the following day, we went on strike.

There unity to have the same voice and stand on what they believed in, in regards to student’s welfare, influenced all students to back them up.

I know most of us have watched trade unions calling for strike amongst their members, for higher authorities to listen to their needs. If you happen to ask workers, who are on strike, why they are on the streets with placards and singing choruses in unison, they will always give you a unified answer, which in most cases is usually instituted by their leaders.

People can come together for a good course or a bad course, depending on what they are currently facing, what they want, their own selfish ambitions or from a place of seeking revenge.

Let’s take a journey to the book of Genesis 11:1-8  Now the whole earth had one language and one speech. And it came to pass, as they journeyed from the east, that they found a plain in the land of Shinar, and they dwelt there.  Then they said to one another, “Come, let us make bricks and bake them thoroughly.” They had brick for stone, and they had asphalt for mortar. And they said, “Come, let us build ourselves a city, and a tower whose top is in the heavens; let us make a name for ourselves, lest we be scattered abroad over the face of the whole earth.”

But the Lord came down to see the city and the tower which the sons of men had built.  And the Lord said, “Indeed the people are one and they all have one language, and this is what they begin to do; now nothing that they propose to do will be withheld from them. 7Come, let Us go down and there confuse their language, that they may not understand one another’s speech.”  So the Lord scattered them abroad from there over the face of all the earth, and they ceased building the city.

From the above context of scripture, we learn how people who occupied the Earth, were united to rebel against the divine purpose of God,which is clearly stated in Genesis 1:28 Then God blessed them, and God said to them, “Be fruitful and multiply; fill the earth and subdue it; have dominion over the fish of the sea, over the birds of the air, and over every living thing that moves on the earth.

While they were busy building the tower, God in all His sovereignty had to intervene, so that His original plan could be achieved, by startling their language. He knew from there place of unity, nothing that they proposed to do, would be withheld from them.

While it is paramount to walk in unity with others through any venture in life, it is important to note, any form of unity that runs inversely to the perfect will of God, is outright rebellion and counterproductive. You might not like how somebody treats you, the pain someone inflicted you or maybe, you just heard some unpleasantries about someone and you ended up ganging with people for a bad cause. The unfortunate outcome about rebellious alliances is, they will always end up in frustrations and shame. There are no better individuals to use in this context, than Absalom and Ahithophel to bring my point home. I Samuel 15:12 Then Absalom sent for Ahithophel the Gilonite, David’s counselor, from his city from Giloh while he offered sacrifices. And the conspiracy grew strong, for the people with Absalom continually increased in number. There evil conspiracy against King David, was rooted from a place of resentment and vengeance

I have watched family members gang up to attack one of their own, church members ganging up against their own pastors, endless alliances in government institutions, in business circles, in schools or in the corporate sector, which are fueled from a place of silencing those who are performing.Their hearts are like an oven blazing with intrigue,their plot smolders through the night,and in the morning it breaks out like a raging fire Hosea 7:6

Please hear me out my beloved, when you unconsciously dwell in the land of resentment, vendetta,offense and un-forgiveness, the only people you end up attracting in your space, are those who are comfortable with the same mindset as you.

One thing we all need to understand is, when God arises to expose the plans of those who diabolically unite against Him and His people, it’s only a matter of time they will be put into total disarray. Although they plot against you,their evil schemes will never succeed Psalm 21:11.As God revealed to King David about his enemies, may He reveal the evil plans of your enemies in the name of Jesus and turn their plans into total foolishness.

What is your cause towards that alliance you are involved in, is it leading you to sin? The desire to have your circumstances approved by another, is a passage that leads to embracing relationships that may poison your own destiny. Check out the relationships you keep, if their activities are influencing you to rebel, getting yourself into dirty deals or fueling negative emotions, it’s high time you make a wise decision today and kiss them goodbye. Trust God for relationships which are meaningful and purposeful.

My son, if sinners entice you, do not consent. If they say, “Come with us,
Let us lie in wait to shed blood; Let us lurk secretly for the innocent without cause; Let us swallow them alive like Sheol and whole, like those who go down to the Pit; We shall find all kinds of precious possessions,we shall fill our houses with spoil;
Cast in your lot among us, let us all have one purse

”My son, do not walk in the way with them, Keep your foot from their path; For their feet run to evil,and they make haste to shed blood. Surely, in vain the net is spread
In the sight of any bird, but they lie in wait for their own blood,
They lurk secretly for their own lives.so are the ways of everyone who is greedy for gain; It takes away the life of its owners.

Do Not Grow Weary.