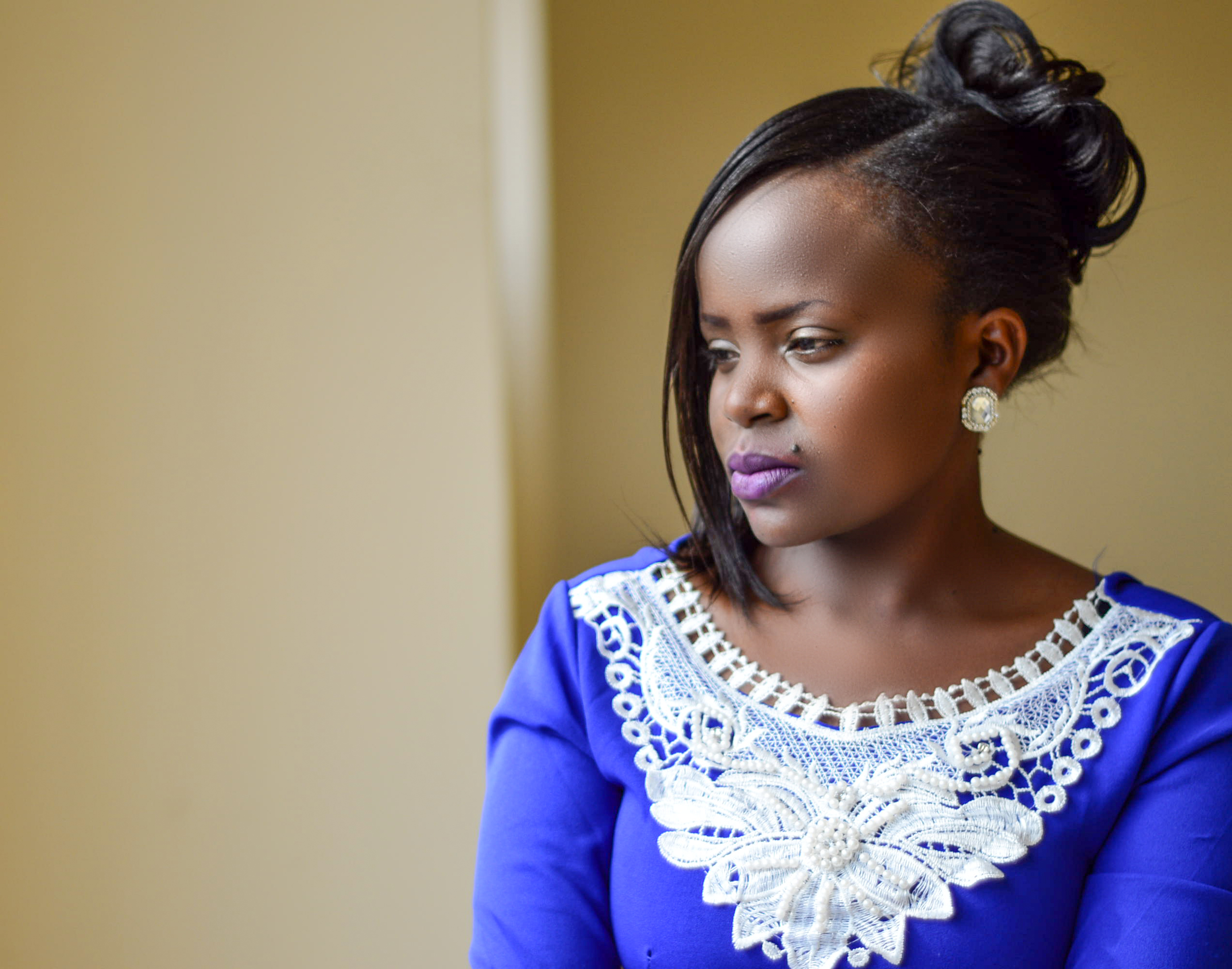 Lot also, who went with Abram, had flocks and herds and tents. 6 Now the land was not able to support them, that they might dwell together, for their possessions were so great that they could not dwell together. 7 And there was strife between the herdsmen of Abram’s livestock and the herdsmen of Lot’s livestock. The Canaanites and the Perizzites then dwelt in the land.

10 And Lot lifted his eyes and saw all the plain of Jordan, that it was well watered everywhere (before the Lord destroyed Sodom and Gomorrah) like the garden of the Lord, like the land of Egypt as you go toward Zoar. 11 Then Lot chose for himself all the plain of Jordan, and Lot journeyed east. And they separated from each other. 12 Abram dwelt in the land of Canaan, and Lot dwelt in the cities of the plain and pitched his tent even as far as Sodom. 13 But the men of Sodom were exceedingly wicked and sinful against the Lord.

14.And the Lord said to Abram, after Lot had separated from him: “Lift your eyes now and look from the place where you are—northward, southward, eastward, and westward; 15 for all the land which you see I give to you and your descendants

From the above context of scripture, which I know it’s a long read, we can glean and apply important lessons, from the life style of our Father of faith Abraham. It was a season that God had to separate him from his nephew lot.

His separation from Lot was contributed by:

The above four factors, led to Abram coming up with a solution, to prevent more strife between his herds men and Lot’s herds men. His problem-solving mindset, was one way of His obedience to God’s voice, in instructing Him. I believe it was not easy for him, to release his nephew, considering Lot was like a son to him since he did not have a child of his own.

It’s very important to note, when Abram separated from Lot Genesis 13:14-15, God opened his eyes to see, what he was about to give him. In life, God will always ask you to separate yourself from certain people or things, so that He can show you, your next level.. We have to be willing to surrender whatever God is urging us to let go.

Unless you are willing to let go of that dysfunctional relationship, that harmful habit, that nasty attitude, which is withholding you from pursing God intimately, your spiritual eyes will never be opened to see, what God wants you to see.

Whenever we obey God, no matter how difficult His instructions might seem to our carnal mind, He will always reveal the best plan, He has towards us, which might span from generations to generations.. God will show you what others cannot see and He will facilitate and fund, what He has shown you

So, what can we glean from Lot in this particular context??

As for Lot, he opted to operate with his carnal mind, by choosing a land that offered instant gratification, to his carnal mind. Genesis 13:10-11 Lot settled for Sodom and Gomorrah and the men who dwelt there, were exceedingly wicked and sinful against the Lord. Whenever we ignore God’s instructions and opt to settle for choices that will offer us instant gratification, there will always be consequences from our own wrong choices because God is not in the equation. 1 Corinthians 2:14 But the natural man does not receive the things of the Spirit of God, for they are foolishness to him; nor can he know them, because they are spiritually discerned

Please hear me out, when we tend to keep things that hinder our faith from growing and our spiritual antenna from being alert, we will always be spiritually blind, even though we are born again. Separation ain’t an easy thing but it’s a worthy course in the long run. You don’t have to be conformed to the mold of this world, as it was the case of Lot, which is after pleasing the lust of the flesh.Be intentional to follow the patterns and principles of what the word of God says.

God is more than willing to walk with you, step by step, as you embrace an attitude of faith and obedience, to step into what He is showing you.

1.The land that God showed Abram was occupied: -Whatever God will show you, does not mean, you will not encounter obstacles!!!You stepping out in faith to what God has shown you in a fallen world, is not a walk in a park, you will have to brace yourself to overcome obstacles, in order to fulfill your assignment.

2.God wants you to surrender and separate yourself, from anything or anyone, who is hindering you from hearing His voice..

3.God wants you to lift up your eyes and see beyond where you are now. Abram did not have a son of His own but God told him, He will give him the land and his descendants,how amazing does that sound?? You must see what you want to enter into, before you experience it in reality. Now faith is the substance of things hoped for, the evidence of things not seen. Hebrews 11:1

God will not do for you, what you have not seen yourself??Expose yourself to greatness, meditate on His word and confess with your heart and mouth what you God is showing you, read books and also surround yourself with people, who add value in your life.

Take note:-The level of your focus, will always determine, what you will see and what you will see, will determine how far you will go. Be encouraged today, that whatever barren situation you are facing today, God is asking you, to see what He wants to give you. He is faithful and merciful to grant you, your heart desires. It’s my prayer, God will minister to you in a special way and your life will never be the same again.

Love you and am praying for you.

Am not lucky but blessed