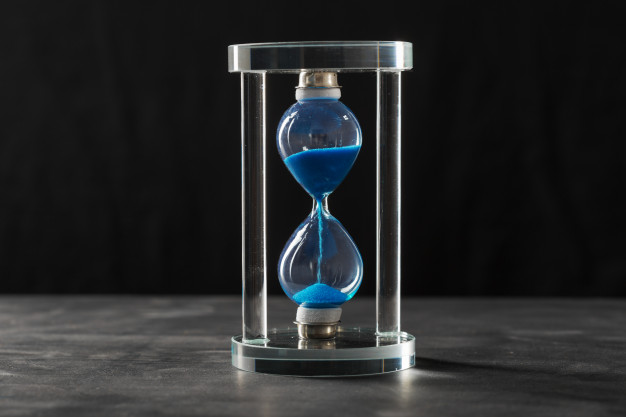 I had fainted, unless I had believed to see the goodness of the LORD in the land of the living. 14 Wait on the LORD: be of good courage, and he shall strengthen thine heart: wait, I say, on the LORD.

For anyone wondering where God is, this article is cut out just for you.The greatest test in this life is waiting upon God until He shows up to bless you. At times we receive a calling from God and we assume that He will accomplish everything within a few months. However, according to His timetable He might take five or ten years before showing up or accomplishing what He promised. This is the greatest trial for no amount of prayer and fasting or giving can change that. Usually, during that time, if there will ever be a miracle that God will perform, its purpose would be to sustain you, so that you do not give up on Him.

The perfect will of God is progressive, and for us to fully grasp and realize it in its fullness, we will need to be patient. Actually, in spiritual matters, perseverance has been made a condition of receiving God’s blessings. Waiting is likened to a stone in a quarry; it has to wait until it is shaped. When we pass the test of time, God will have finished the work of shaping us into building stones.

There is a season or a period called the appointed time. This is a time that God usually sets to do a particular thing in one’s life. Nothing can change this time as set by God, unless we give up on Him before it comes. There are things you will just have to wait for, and at their right time, you will not struggle to get them. While calling us, God does not give us all details that concern our lives or calling. He does it progressively, as we walk with Him by faith. If God speaks to you to remain at a particular place, stay, for moving may cost you.

Genesis 37:5-11-Now Joseph had a dream, and he told it to his brothers; and they hated him even more. 6 So he said to them, “Please hear this dream which I have dreamed: 7 There we were, binding sheaves in the field. Then behold, my sheaf arose and also stood upright; and indeed your sheaves stood all around and bowed down to my sheaf.”

10 So he told it to his father and his brothers; and his father rebuked him and said to him, “What is this dream that you have dreamed? Shall your mother and I and your brothers indeed come to bow down to the earth before you?” 11 And his brothers envied him, but his father kept the matter in mind.

From the above context of Scripture,Joseph dreamed at the age of seventeen but it was fulfilled when he was thirty years. Genesis 41:46 Joseph was thirty years old when he stood before Pharaoh king of Egypt. And Joseph went out from the presence of Pharaoh, and went throughout all the land of Egypt. Genesis 42:6 Now Joseph was governor over the land; and it was he who sold to all the people of the land. And Joseph’s brothers came and bowed down before him with their faces to the earth. God did not tell Joseph everything he would go through, yet He knew that the fullness of time would be after thirteen years.

The test of time may take a long or short period depending on how one is consistent in obeying and following God. If you are consistent, the period within which the test is administered can be shorter. In the case of Joseph, it took thirteen years; but for the Israelite’s, it took forty years. This is because they were not consistent in following and obeying God in their lives. Failure to be consistent with God will prolong the period to your breakthrough.

It will be hard for those who get discouraged easily to go through the test. Therefore, becoming what God wanted you to be will be impossible. In godly matters, perseverance is a great virtue and has been made a condition of receiving. Otherwise, those who are in hurry are likely to miss God’s purpose for them in life.Article by Apostle John Kimani William.

Start Revival With Me