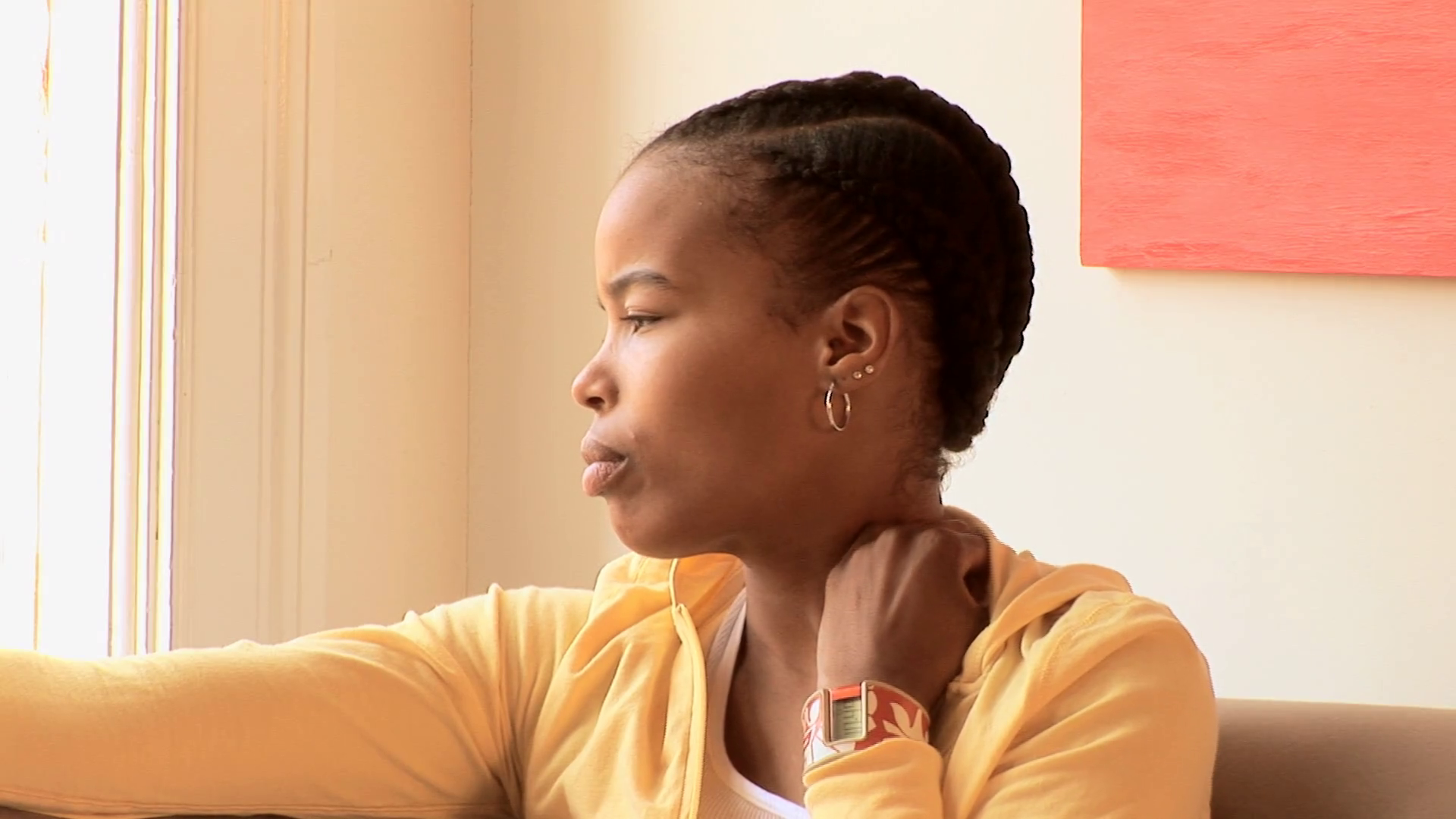 For the weapons of our warfare are not carnal but mighty in God for pulling down strong holds. Casting down arguments and every high thing that exalts itself against the knowledge of God, bringing every thought into captivity to the obedience of Christ.

Their are two main key words, we need to note from 2 Corinthians 10:4-5

1.Pulling down strong holds:-Strongholds are spiritual fortified garrisons erected by the enemy,to resist the Truth and thwart God’s plan of redemption, through human reasoning, reinforced with many subtle arguments.These strongholds have been guarded for thousands of years, presenting a great wall of resistance to the Truth.

2.Bringing every thought into captivity:-When we discover strongholds which are negative thoughts that keep us in bondage,we bring them into captivity with God’s Truth that sets us free.

The above context of scripture, Paul was teaching the church at Corinth, that the battles they faced, were not carnal but mighty in God for pulling down strong holds. It was not about physical battles but spiritual battles, that had to be fought from the mind.

To pull down strong holds, the believers at Corinth had to hold all unfamiliar thoughts captive and intentionally bring them to the obedience of Christ. A lot of wickedness was happening around Corinth and many believers were exposed to situations, which would contaminate their thought life. Paul had to come out boldly, in sensitizing the power behind holding every thought captive, to the obedience of Christ.

This ought to be our resolution every day, due to what is happening around us on a daily basis. As honest as we can be to ourselves, we are all aware, the most dominating news we have today, are news which completely defy what the word of God says. There are numerous situations that can contaminate our thoughts as Sons/Daughters of God, from becoming all that He created us to become.You can be a born-again believer but if you don’t know the word of God,the enemy will have a lee way toss you left,right and center with deception.The enemy is after injecting negative thoughts in our mind,which acts as strongholds.

I don’t know whether am the only one, have you ever tried to google for a solution after feeling unwell? The kind of response google will give you in regards to how you think you are feeling, can be depressing and frightening at the same time! I have been a victim of looking for solutions in the media and the internet, instead of holding those thoughts of doubt, fear or anxiety towards a particular situation captive and subjecting them to the obedience of Christ.

Jesus speaking to the believing Jews in John 8:31 -32 Then Jesus said to those Jews who believed Him “If you abide in my word, you are my disciples indeed. And you shall know the truth and the truth shall make you free”. It’s evident, there were Jews who discredited the truth, which would set them free. However, God’s word is the truth that will give you the ability to put every negative thought into subjection, to the obedience of Christ  but not what people say about you or the current circumstances you are facing in life.

Information that is contrary to God’s promises on what is happening around you, always acts as a medium, to sabotage your calling, your potential and destiny. Do you know your mind is a battle field?? Whenever you process any negative information or let me say deception from the devil,  this shapes your mind towards a particular belief, which does not reflect the character of God and His promises upon your life.The quality of your thoughts ,will always determine your outcome.

Parting Shot: –2 Timothy 2:15 Study to shew thyself approved unto God, a workman that needed not to be ashamed, rightly dividing the word of truth. The power is in your hands, on how you handle negative thoughts that try to discredit who you really are as a child of God. Invest time and mirror on what God says about you and you will be able to hold any negative thought captive and subject it to the obedience of Christ.

I have blogged The Power Of Our Life Manual (THE BIBLE) ,Great I AM & Only One Word ,  which are good reads to connect with this particular post.