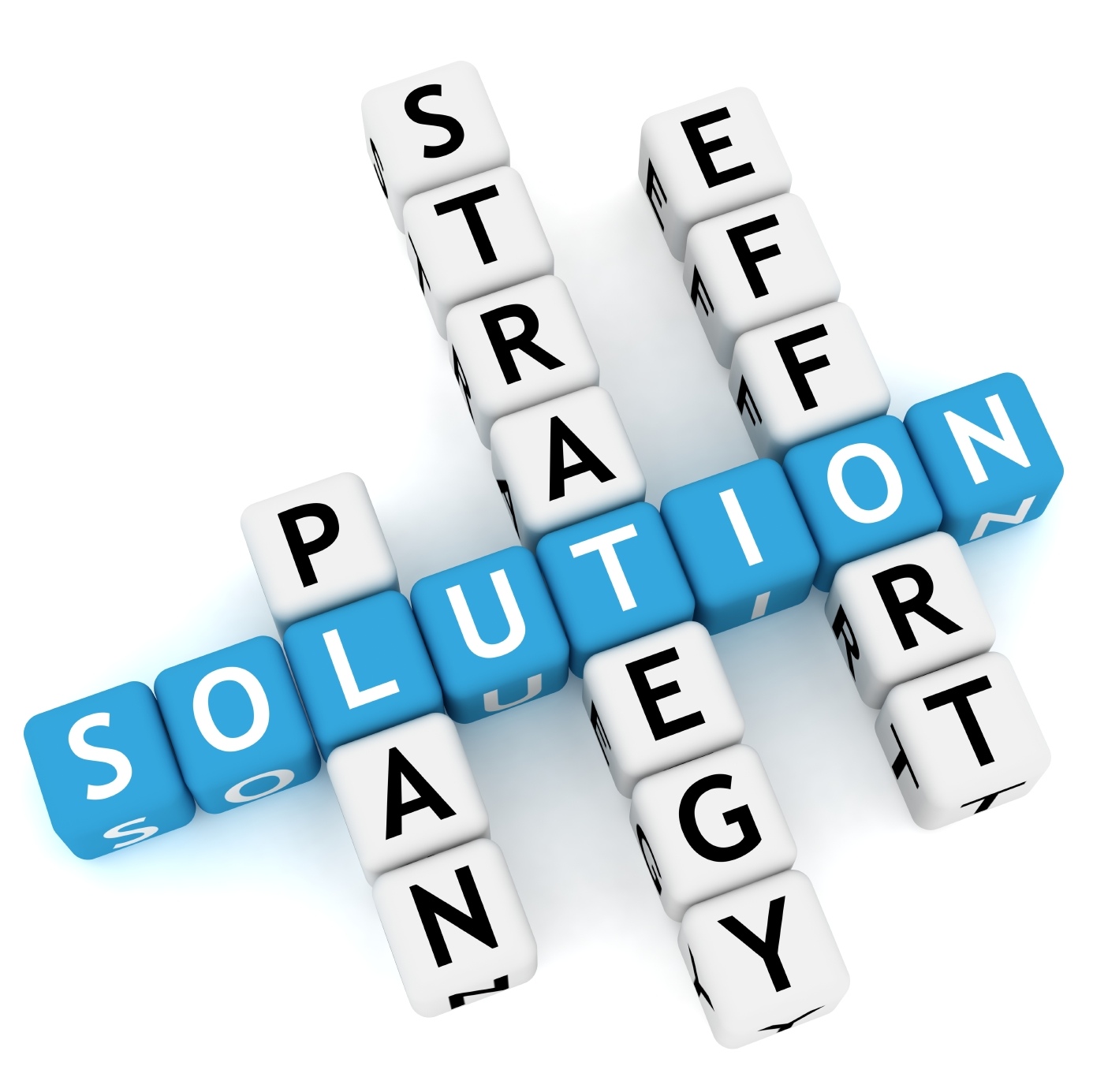 I recall vividly how one of my school friends and I, brainstormed our minds and came up with an idea that qualified us to get a slot to attend a science congress, in one of the High schools in Kiambu County. We were so thrilled that one of our teachers believed in our simple idea and for a whole week while assembling our project, we could not stop saying to each other we had great minds. Personally, I felt like Bill Gates of the day, my hopes were rejuvenated, my confidence was boosted and I felt no mountain was too hard for me to conquer.

It was a wonderful eye-opening opportunity for us to attend the annual High School science congress event, that attracted students from more than one hundred schools from Kiambu County. We did not manage to get to the final levels but the fact that our teachers believed in our idea, it was a surreal moment for my friend and I. From such events brilliant gifts are scouted and students are awarded for their efforts and participation.

So where am I going with all this? Years ago, before Mpesa was launched, sending money or receiving money, one had to line up in a banking hall to transfer funds or withdraw cash over the counter right! We are fully aware, over the year’s, technology has evolved and sending money is just a click of a button using our mobile phones. But who came up with this brilliant idea??

As the narrative that goes around, people believe the former CEO of Safaricom Michael Joseph, spotted a young man’s brilliant idea from Jomo Kenyatta University of Agriculture and Technology (JKUAT), during an annual science congress that incorporated college students. He believed in a young man’s idea and assimilated it into what we have today as M-pesa.

The key word is, the young man’s idea was spotted He had a brilliant idea that the CEO of a Multi Million generating company didn’t have and who was not insecure of what the young man had. From this idea, the CEO integrated more secure measures using his ICT team on how money could be transferred using mobile phones. Today as we have it, M-pesa has created thousands of job opportunities, they have opened up a foundation that educates students, other institutions like the banking sector have consolidated this idea into their systems and made money transfer easy and secure to Kenyans.

Let’s look at John 6:4-9 Now the Passover, a feast of the Jews, was near. Then Jesus lifted up His eyes, and seeing a great multitude coming toward Him, He said to Philip, “Where shall we buy bread, that these may eat? “But this He said to test him, for He Himself knew what He would do. Philip answered Him, “Two hundred denarii worth of bread is not sufficient for them, that every one of them may have a little.”One of His disciples, Andrew, Simon Peter’s brother, said to Him, “There is a lad here who has five barley loaves and two small fish, but what are they among so many?”, Andrew spotted a young man who had what they didn’t have. He was not insecure as a disciple of Jesus in recommending the young man’s food which at the time, It was little in his own eyes but in the eyes of Jesus it was more than enough to feed the multitude. The young man had a solution that Jesus would use in feeding the multitude.

It grieves my heart whenever I see some people in the corporate world, in government institutions and organizations, devalue upcoming people who are more gifted in certain areas than them because of their own insecurities. Instead of spotting a gift in someone and using it in helping other people, they demean and criticize it.

Please hear me out my beloved, in today’s hurting world we are in dare need of solutions to the problems we are encountering and those solutions are within people. They may not be from our social circles, they may not earn as much as we do, they may not come from the same back ground as you and I, but they have an idea that you and I don’t have. They are graced with an idea that you and I are not graced in a particular field but if we can spot them and believe in them, do you know the kind of impact their solutions can make in our society?

For those who feel their gifts have been ignored, rejected or criticized? Do not give what is holy to the dogs; nor cast your pearls before swine, lest they trample them under their feet, and turn and tear you in pieces. Matthew 7:6. God took His precious time to deposit what is within you while creating you, He was not guessing if what He was depositing within you would work out for His glory here on Earth, He knew it was for His glory.Don’t waste your gift!!!Value it ,treasure it,keep on refining your skills, keep on believing that you are one of the solutions the world needs today.

Do you know there are over 7 billion people all over the world, people who come from different backgrounds and who possess different personalities but despite the number, God’s treasure box will never be depleted with treasures that He custom made for each human being?

He knew which gift would innately suit your uniqueness and He knew which gift would channel His glory to this world through you. Value God’s intentions in valuing His grace through your gift. 1 Peter 4:10-11 As each one has received a gift, minister it to one another, as good stewards of the manifold grace of God.If anyone speaks, let him speak as the oracles of God. If anyone ministers, let him do it as with the ability which God supplies, that in all things God may be glorified through Jesus Christ, to whom belong the glory and the dominion forever and ever. Amen.

God Believes In you.

We Have Been Called To Prophesy