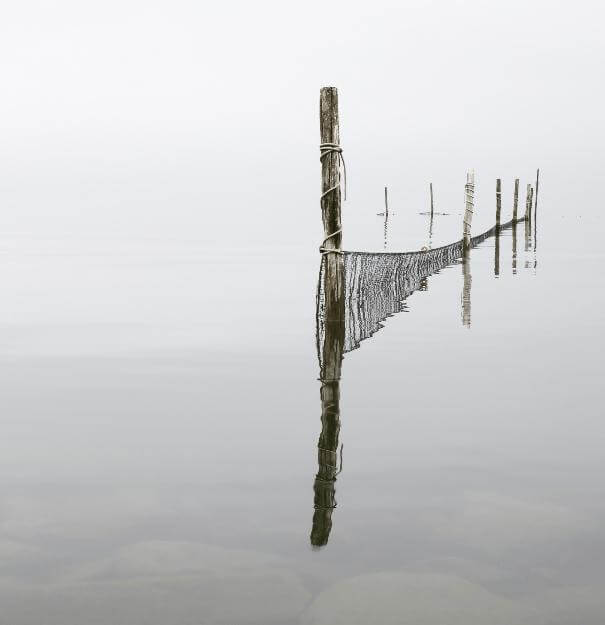 Pride is such a dangerous attitude of the heart and if it is not dealt with early in seed form, or let me say while in its early stages, it turns out to be venom. But what is pride??I know some people will say, it’s feeling better than other people, treating other people as lesser than you but as per the English dictionary, pride is a feeling of deep pleasure or satisfaction, derived from one’s own achievements, the achievements of one’s close associates, or from qualities or possessions that are widely admired.

Pride can be attributed by many factors and one of them is “ENTITLEMENT” . which can be summed up as, having a right to something, or the belief that one is inherently deserving of privileges or special treatment than others.

Let’s look at Daniel 4:28-33 All this happened to King Nebuchadnezzar. Just twelve months later, he was walking on the balcony of the royal palace in Babylon and boasted, “Look at this, Babylon the great! And I built it all by myself, a royal palace adequate to display my honor and glory!”

The words were no sooner out of his mouth than a voice out of heaven spoke, “This is the verdict on you, King Nebuchadnezzar: Your kingdom is taken from you. You will be driven out of human company and live with the wild animals. You will eat grass like an ox. The sentence is for seven seasons, enough time to learn that the High God rules human kingdoms and puts whomever he wishes in charge.”It happened at once. Nebuchadnezzar was driven out of human company, ate grass like an ox, and was soaked in heaven’s dew. His hair grew like the feathers of an eagle and his nails like the claws of a hawk.

King Nebuchadnezzar, was one of the powerful rulers in Babylon during his time and his power was felt all over the world. He knew in his head he was the real deal, since no kingdom here on Earth was powerful like Babylon. In the previous chapter 3, we can read how he would make his own image to be worshiped by men. since He thought, he was entitled to his power, his influence , his kingdom as we can see his sentiments in Daniel 4:30 As he looked out across the city, he said, ‘Look at this great city of Babylon! By my own mighty power, I have built this beautiful city as my royal residence to display my majestic splendor.

His attitude of entitlement, resulted to him having a heart full of pride, which made him not to acknowledge God, despite of God revealing himself in the previous chapter, as well as being given a dream by God which was interpreted by Daniel. He knew very well  God wanted him to change as it is written in Daniel 4:27 King Nebuchadnezzar, please accept my advice. Stop sinning and do what is right. Break from your wicked past and be merciful to the poor. Perhaps then you will continue to prosper.’

King Nebuchadnezzar had a chance to change his ways, be humble and acknowledge who God was, since He is the one who had given Him the power and influence however, He defied all that just because of a heart that was full of pride.

The above context of scripture, only shows how far pride can blind and deceive any human being nto thinking, you don’t need God, you don’t need people, you are superior than some people or you are entitled into having what other people don’t have.

Pride will always make you treat people arrogantly, pride will make you ungrateful towards God and pride will cause you to have a nasty attitude “you don’t need God”.

God is God all by Himself and before He can pass any judgement, He always offers many chances that give room for repentance and change of heart. We don’t have to see all the red signs that we need to change, yet we still continue exhibiting a prideful heart that God detests.

Let’s take a look at King Hezekiah in 2 Chronicles 32 ,he worshiped the true God of Israel unlike King Nebuchadnezzar. However, after God gave him victory over his enemies, he exhibited a prideful heartas it is written in  2 Chronicles 32 :24-26  In those days Hezekiah was sick and near death, and he prayed to the Lord; and He spoke to him and gave him a sign. But Hezekiah did not repay according to the favor shown him, for his heart was lifted up; therefore wrath was looming over him and over Judah and Jerusalem. Then Hezekiah humbled himself for the pride of his heart, he and the inhabitants of Jerusalem, so that the wrath of the Lord did not come upon them in the days of Hezekiah.

How many times have we given room to pride, after God gave us a breakthrough??How many times have we felt we are entitled to the blessings of God we enjoy every day, that we fail to praise God for what we have??And how times have we treated people lesser than because we are calling the shots in life??We demand the best seats in church, we demand the best slots in cooperate/government functions, even though we will be attending late because of our titles, yet it’s by God’s mercy we have such positions!!!

If you don’t turn your blessings into praise, trust me on this honey!!!The blessings will turn your heart into pride, from a place of entitlement

God is so merciful and His desire is for our hearts to change and demonstrate His character. Please hear me out my beloved, pride can stream in anytime, if you are not careful to guard your heart, which is the well spring of life. Keep your heart with all diligence, for out of it spring the issues of life.Proverbs 4:23

Everything is birthed from the nature of our hearts, before it can manifest in our own words or actions, nothing just happens.  The heart is  deceitful above all things, and desperately wicked; Who can know it? I, the Lord, search the heart, I test the mind, even to give every man according to his ways, according to the fruit of his doings. Jeremiah 17:9-10

Be careful to check out the nature of your heart and the motive behind what you do and why you are doing it.

I have penned down Am not lucky but blessed ,which I believe is a good read to connect with this particular post.

Pride gets no pleasure out of having something, only out of having more of it than the next man… It is the comparison that makes you proud: the pleasure of being above the rest. Once the element of competition is gone, pride is gone.”― C.S. Lewis.

“Pride is the mother of arrogance.”

“The proud wish God would agree with them. They are not interested in changing their opinions to agree with God’s.”- Ezra Taft Benson

Humility will open for you doors that no man can shut, while pride will only blind your eyes, from stepping into what you are supposed to walk in.

Heavenly Father search and try my heart today and see if there is any wicked way in me. Uproot any root of pride in me and mold me to be the man/woman, you desire me to be in my generation. If I have hurt anyone consciously or unconsciously through an attitude of pride, I repent and I choose to embrace humility in the way I treat and relate with people.In Jesus name I do pray and believe Amen, Amen, and Amen.