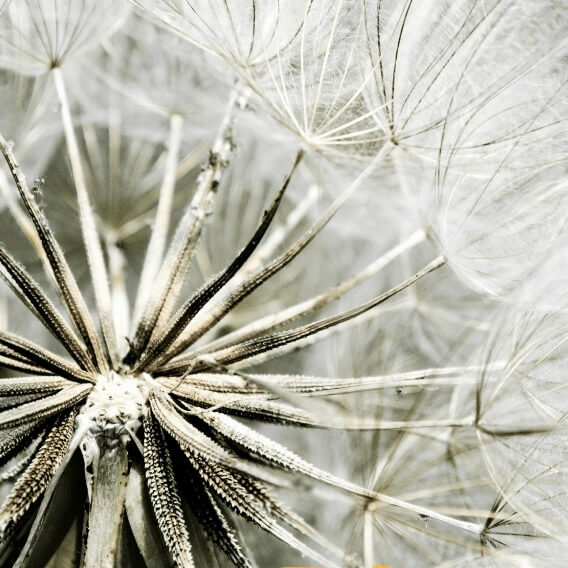 Every day is a gift that God gives us an opportunity to live. We have a choice, to either sow good seeds or bad seeds. We can sow seeds in different forms, seeds of love, seeds of hope, seeds of faith, seeds of service,seeds of unity or we can sow seeds of malice, false witness, hatred, division or gossip depending on the nature of our hearts. So, which kind of seeds or you busy sowing towards that colleague in the office, that brethren in church, that leader in authority or even your neighbor. Today am here on a mission, to minister to you, the importance of sowing good seeds on a daily basis.

What is your motive, for sowing the kind of seeds you are busy sowing??Good question, in the book of Esther, we have interesting lessons we can learn from the life of Queen Esther, his uncle Mordecai, King Ahasuerus and Haman. On this post, I will focus on the life of Haman and Mordecai. First Let’s look at the life of Haman in Esther 3:5-6 When Haman saw that Mordecai did not bow or pay him homage, Haman was filled with wrath. But he disdained to lay hands on Mordecai alone, for they had told him of the people of Mordecai. Instead, Haman sought to destroy all the Jews who were throughout the whole kingdom of Ahasuerus the people of Mordecai. Due to power and influence, Haman had, he chose to sow wicked seeds, from a heart that was clouded with hate, jealousy, pride and malice. In short .his motive of destroying all the Jews, was from a place of his own selfish interests fueled from a heart of wrath. Haman thought he had everything in place but one thing he never knew; whatever you sow you will always reap.

Now, how did Haman reap his harvest???Esther 7:5-10 So King Ahasuerus answered and said to Queen Esther, “Who is he, and where is he, who would dare presume in his heart to do such a thing?”And Esther said, “The adversary and enemy is this wicked Haman!”So Haman was terrified before the king and queen.Then the king arose in his wrath from the banquet of wine and went into the palace garden; but Haman stood before Queen Esther, pleading for his life, for he saw that evil was determined against him by the king. When the king returned from the palace garden to the place of the banquet of wine, Haman had fallen across the couch where Esther was. Then the king said, “Will he also assault the queen while I am in the house?”As the word left the king’s mouth, they covered Haman’s face. 9 Now Harbonah, one of the eunuchs, said to the king, “Look! The gallows, fifty cubits high, which Haman made for Mordecai, who spoke good on the king’s behalf, is standing at the house of Haman.”Then the king said, “Hang him on it!”So they hanged Haman on the gallows that he had prepared for Mordecai. Then the king’s wrath subsided. Haman reaped dishonor and untimely death.

Let’s look at the life of Mordecai; He was Queen Esther’s uncle and a servant in the King’s palace. Despite of his position as a low servant in the King’s palace, he chose to sow seeds of loyalty, love,service, unity and honor from a place of a sincere heart. His motives were pure and never about himself . In Esther 6:1-6 That night the king could not sleep. So one was commanded to bring the book of the records of the chronicles; and they were read before the king. And it was found written that Mordecai had told of Bigthana and Teresh, two of the king’s eunuchs, the doorkeepers who had sought to lay hands on King Ahasuerus. Then the king said, “What honor or dignity has been bestowed on Mordecai for this?”And the king’s servants who attended him said, “Nothing has been done for him.” Mordecai not only did he sow seeds of loyalty and service but God made sure, the King honored him, in a season where Haman was plotting to destroy him. God works in mysterious ways, whatever Mordecai had sowed years earlier on, he was reaping his harvest which was packaged with salvation of the people of Israel, honor and promotion.

King David wrote in Psalms 126:6 He who continually goes forth weeping,Bearing seed for sowing,Shall doubtless come again with rejoicing,Bringing his sheaves with him.Don’t get weary in sowing and scattering  good seeds  ,you might not get recognized at this particular season in your life but i encourage you,keep on sowing good seeds.When your season for harvest finally shows up,not only will you have the capacity to enjoy the harvest season but your family and generations after you will enjoy it.

Using the above context, which kind of seeds are you busy sowing???Hear me out, God is not mocked!!! Galatians 6:7 Do not be deceived, God is not mocked; for whatever a man sows, that he will also reap. Using your influence or power to sow wicked seeds will never give you a good harvest .Haman sowed a wicked seed but his harvest affected his family as well as himself .My heart goes out to everyone, let us be intentional with the kind of seeds we are sowing on a daily basis. When you get to a point of planting discord towards that colleague in the office, your business partner, your neighbor or your brethren in church, those are seeds you are busy scattering and trust me on this, you will reap a harvest.

How I pray this blog post will minister to you in a special way. From today,make up your mind to sow seeds of love, hope,service, kindness, compassion, faith and unity. Think progress and see the best in other people, stop pulling people down and dividing people ,at the end of the day, we are all God’s children.Whatever God desires to do in your life ,He is faithful to do it , when you maintain a pure heart.

Take Note: Sow good seeds and God will make sure, He will minister to kings who will favor, honor and promote you but you sowing seeds of discord, false witness, malice in the name of, you will have your way, that’s a pure recipe for disaster . Proverbs 21:1 The king’s heart is in the hand of the Lord, Like the rivers of water; He turns it wherever He wishes.

As you sow good seeds each and every day of your life, may the Lord establish you, may He bring you to your own at the right time, may He bring you to the place of promise ,may He make room for you before great men, may He cause you to gain ground  and whatever He said to you ,may it come to pass in Jesus Mighty name Amen! Amen and Amen

you all and am praying for you

Get to understand your season.