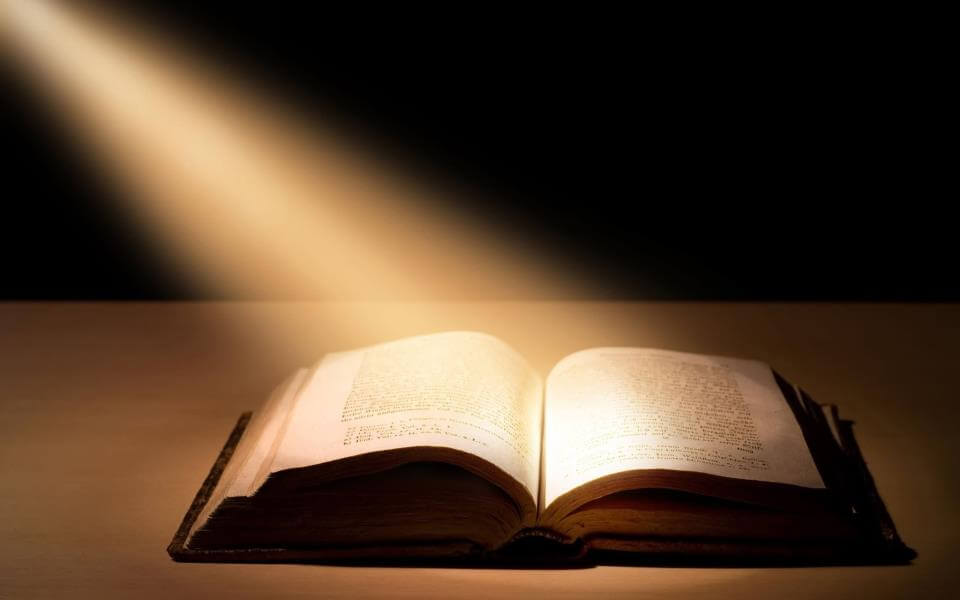 Before any law is enforced to be a law, it has to be tabled in parliament and later on presented to the president who either signs it into law or rejects it. The powers endorsed to a president leading a particular country are very critical, depending on which kind of leader the citizens elect in that powerful office.. Only one signature from the president will determine if positive or negative laws are enforced in any country.

So, where am i going with all this??Any president has powers delegated to him to run his country as the top commander, and as believers we have one who is above all rulers, all systems of  the world and one word from Him is all that matters. One word from God can change any situation you have been battling with for years, that one word has the power to change generations after you and that one word has the power to transform you completely. At times negative words might have been spoken over your life by people close to you or people in authority but having full confidence on what God says about you ,will challenge any word that is not aligning with God’s will over your life.

Do you know what God says about you before you believe that negative medical report? Isaiah 53:5 But He was wounded for our transgressions, He was bruised for our iniquities; The chastisement for our peace was upon Him, And by His stripes we are healed. Do you know the power and authority you possess as God’s best creation? Genesis 1:26 Then God said, “Let us make human beings in our image, to be like us. They will reign over the fish in the sea, the birds in the sky, the livestock, all the wild animals on the earth,and the small animals that scurry along the ground.Do you know who you are before you believe those negative comments?? Galatians 4:7 Therefore you are no longer a slave but a son, and if a son, then an heir of God through Christ.

No matter what you are facing now which is causing you to worry, to be anxious, to walk in doubt, to lose your identity and confidence as God’s child, confront that situation head on with what God says in His word in regards to that situation. Breaking a law that has already been signed into law, can cause you real problems with your government right!!! The same applies to any believer, confronting any negative situation with the armor of God.You cause havoc in the enemy’s camp, for invading your territory and he has no choice but to flee. Resist the devil by speaking God’s word, acting on it and he will definitely flee.

From Abraham our father of faith, to Moses who led the children of Israel out of captivity, to Joshua who led the children of Israel to the Promised Land;-do you know, they were people just like you and me? All they had was a word from God, a word they chose to trust and obey no matter how crazy it seemed in their own thinking as human beings. Their faith and obedience towards that one word from God, changed situations and has affected thousands of generations later on. From such generals who agreed to be used by God in mighty ways. It’s important to learn, trusting that one word from God ,you give Him unrestricted access over your life, to lead you to places you have never been before. May God grant us all the grace to follow Him wholeheartedly!

As we embark on the second half of this amazing year 2017, only one word from God will bring forth the restoration you long for beyond your wildest imagination. Joel 2:25-26 The Lord says, “I will give you back what you lost to the swarming locusts, the hopping locusts, the stripping locusts, and the cutting locusts, It was I who sent this great destroying army against you. Once again you will have all the food you want, and you will praise the Lord your God, who does these miracles for you. Never again will my people be disgraced.

Don’t wallow in discouragement that the first half has passed by without you receiving that breakthrough you have been longing for!!! God’s timing is always perfect, He is never late and when He shows up,is when we least expect it.Ask Him in prayer to perfect that relationship,that business,that career,that marriage,that child or that financial situation Psalms 138:8 The Lord will perfect that which concerns me; Your mercy, O Lord, endures forever;Do not forsake the works of Your hands

Declarations:-I decree and declare God will perfect all that concerns you,He will prosper the work of your hands,He will favor you,He will order your steps and only one word from Him will shift that negative situation in your life to a mighty testimony.In Jesus mighty name Amen,Amen,Amen.

Great Testimonies After The Storm.