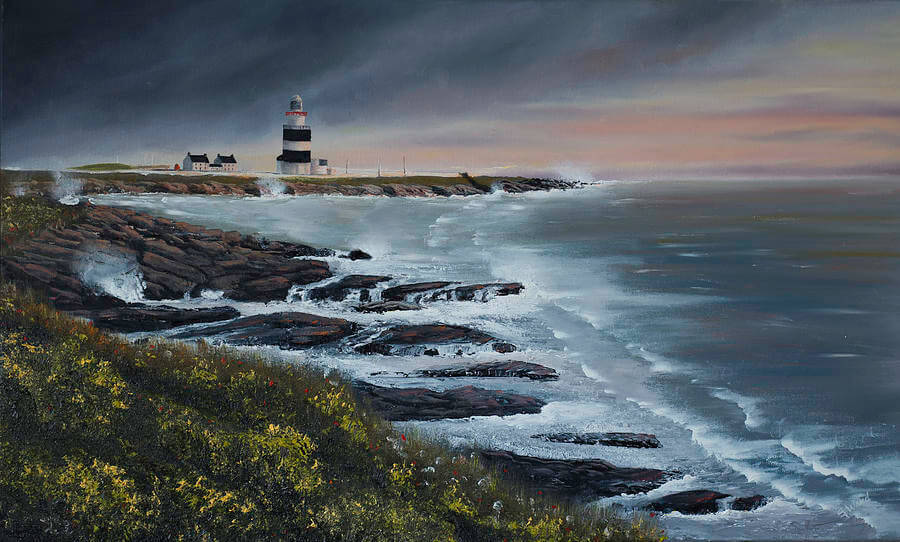 Get the facts right before you throw in the towel. What do I mean??Before you give up on that marriage, before you give up on that child, before you give up in life, before you quit serving God’s kingdom agenda and His people get the facts right. Life will never offer you a straight line without challenges but a curvy line with detours, where you will experience valley moments as well as mountain top moments. In Mark 4:37-41 but soon a fierce storm came up. High waves were breaking into the boat, and it began to fill with water.Jesus was sleeping at the back of the boat with his head on a cushion. The disciples woke him up, shouting, “Teacher, don’t you care that we’re going to drown? “When Jesus woke up, he rebuked the wind and said to the waves, “Silence! Be still!” Suddenly the wind stopped, and there was a great calm. Then he asked them, “Why are you afraid? Do you still have no faith?”The disciples were absolutely terrified. “Who is this man?” they asked each other. “Even the wind and waves obey him!”

We have a situation where Jesus and His disciples, were faced with a dangerous storm in the middle of the sea. One thing that is evident, the disciples focused on the current storm they were facing, yet Jesus their master had told them they would cross to the other side since Him being fully God and fully man, had gone ahead of time and knew what laid ahead of them. They forgot on what Jesus had told them and focused on a temporary situation.

On the other side of the sea after the storm in Mark 5:1-18,there was a great miracle awaiting to happen, where Jesus would heal a demon possessed man ,which was the only miracle he would perform in the city of the Gaderenest at that particular time. During the fierce storm, Jesus knew in His heart He had an assignment to deliver a demon possessed man to a great evangelist . A great evangelist who would shake his city about the doings of Jesus the messiah and his testimony would impact people in that city Mark 5:18-20 As Jesus was getting into the boat, the man who had been demon possessed begged to go with him. But Jesus said, “No, go home to your family, and tell them everything the Lord has done for you and how merciful he has been.” So the man started off to visit the Ten Towns of that region and began to proclaim the great things Jesus had done for him; and everyone was amazed at what he told them.

From the above context we ought to learn,no matter the storm you are currently facing in life, Jesus is right there with you, until you get to the other side. Deuteronomy 31:8 Do not be afraid or discouraged, for the Lord will personally go ahead of you. He will be with you , He will neither fail you nor abandon you. When you are dealing with that difficult situation, the devil wants you to remain hopeless than hopeful. He wants you to stay focused on that pain, on that divorce, on that job loss, on that poor financial situation, on that negative medical report or on that failure, instead of Jesus, who will usher you on the other side, where your testimony will change and impact lives. Get this from me, on the other side after the storm, there are people who are waiting on your faith, on your hope, on your obedience and those endless lessons you will learn through the storms. God does not waste anything, including the stormy seasons.

Our Heavenly Father loves overcoming what looks impossible in your life and whatever may present itself as an obstacle, God sees it as an opportunity to show forth His glory and might over your life.

Instead of focusing and analyzing on what you are going through, focus on God’s endless promises in His word, sharpen your skills ,develop yourself and get to work. For He who began a good work in you will complete it even through the detours you will encounter in life. Rejoice and worship God in the midst of that storm because you are being strengthened, your faith is being stretched, your attitude is being worked on and to crown it all, you are growing stronger in your walk with God which will glorify His name.You waking up today, getting to read this amazing blog post is a clear indicator, you are still a candidate to becoming what God wants you to become.Stay hopeful because there is a great testimony after the storm.

Declarations:-I decree and declare God will turn things around in your life,in your marriage,in your family,in your health in your career,in your assignment and whatever it is that concerns you today. Receive your testimony in Jesus mighty name.Amen,Amen,Amen.